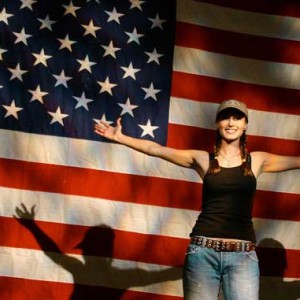 Chely Wright: Wish Me Away is the story of Chely Wright, the first Nashville music star to come out as gay. Over three years, the filmmakers were given extraordinary access to Chely’s struggle and her unfolding plan to come out publicly. Using interviews with Chely, her family, her pastor, and key players in the music world, alongside Chely’s intimate private video diaries, the film goes deep into her back story as an established star and then forward as she steps into the national spotlight to reveal her secret. https://firstrunfeatures.com/trailers_wishmeaway.html
← My Perestroika The Lady in Question is Charles Busch →
Skills Posted on